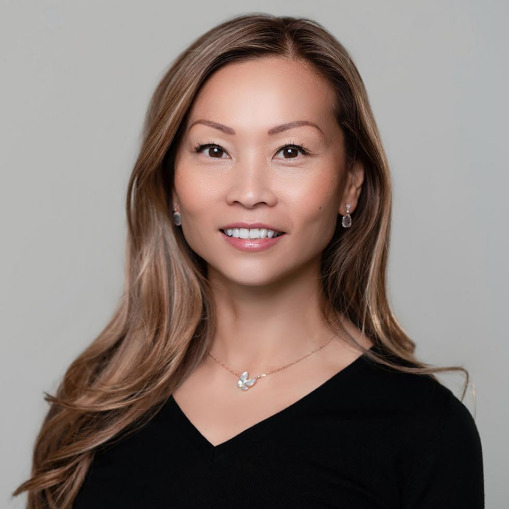 Cassandra is a senior Sales leader within the Futures and OTC Clearing Sales team in the Americas and leads the OTC Clearing Sales effort. Previously, she managed Futures and OTC Clearing Sales for institutional clients in North America from 2014 to 2019, and was head of Sales for the OTC Clearing business from 2010 to 2014. Prior to that, Cassandra was responsible for selling the firm’s Futures Clearing services and Electronic Trading business from 2006 to 2010. Earlier in her career, she worked in Global Futures Operations from 1999 to 2006 and has spent time in the Singapore, London and New York offices. Cassandra was cohead of the Americas Securities Division Women’s Network from 2014 to 2015. She first joined Goldman Sachs in 1996 and rejoined the firm in 1999. Cassandra was named managing director in 2013.

Cassandra is president of the Board of Women in Derivatives, LLC (WIND).

Cassandra earned a BA in Finance, with a minor in Economics, from the University of Oregon. She has been a CFA charterholder since 2004.