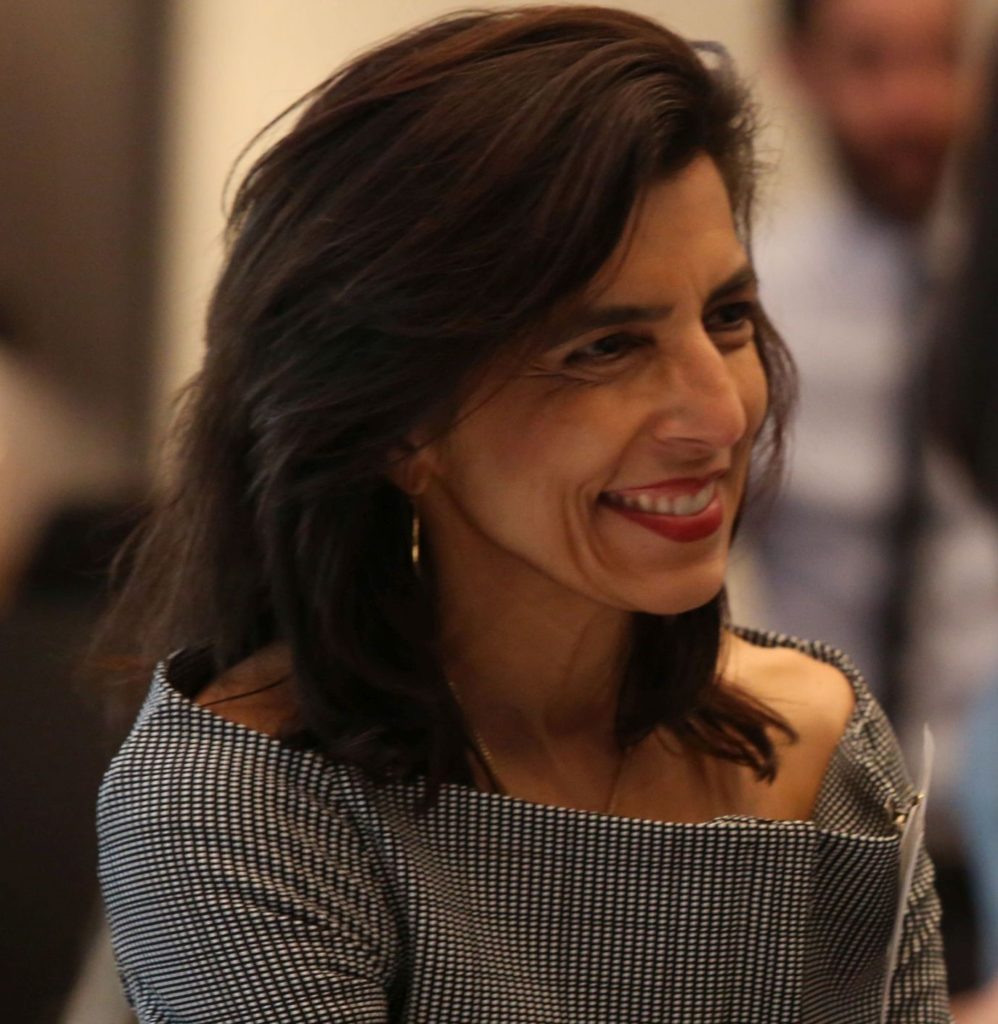 Angie Karna is a Managing Director in the Legal Department of Nomura Securities International, Inc. in New York. She is the Head of Legal for Global Markets, Americas. Angie joined Nomura in September 2009.

Angie holds a J.D. degree, an LL.B degree and a Bachelor of Science degree. She is a member of the Bar in New York and Ontario, Canada.

Angie is the Chair of the Finance and Audit Committee and she serves on the Executive Committee of the Board of Trustees of the Institute of International Bankers (“IIB”).  Angie was a Co-Chair and a Vice Chair of the Securities Industry and Financial Markets Association (“SIFMA”) Swap Dealer Committee (“SDC”) from 2014 – 2018 and she continues to Co-Chair the SDC Cross-Border Subcommittee. Angie is an active member of additional SIFMA, IIB, International Swaps and Derivatives Association (“ISDA”) and other industry association committees and working groups. Angie is a founder and Board Member of Women in Derivatives, a nonprofit organization whose mission is to attract, retain, educate and develop female leaders in the financial industry.

Angie is a frequent speaker at industry conferences.

Angie was a recipient of the 2015 Outstanding 50 Asian Americans in Business Award.