The European Central Bank (ECB) today announced a new programme to further improve the gender balance of its staff at all levels. The strategy defines target percentages focusing on the annual share of women being appointed to new and open positions as well as targets for the overall share of female staff at various salary levels. The strategy covers the period until 2026, so as to fall within the mandate of President Christine Lagarde.

“We want gender balance to be the norm now rather than a revolution to fight later,” said President Lagarde. “Let us not forget that gender is one of the many dimensions of diversity that we must all value. We should mirror the society we serve.”

The new programme follows the ECB’s first set of gender targets, which aimed to double the share of women in management positions over the period from 2013 to 2019. 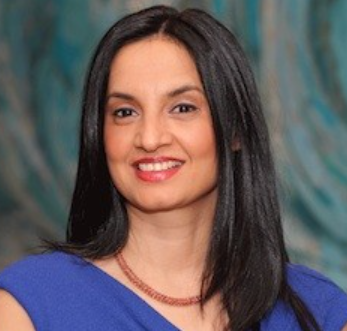 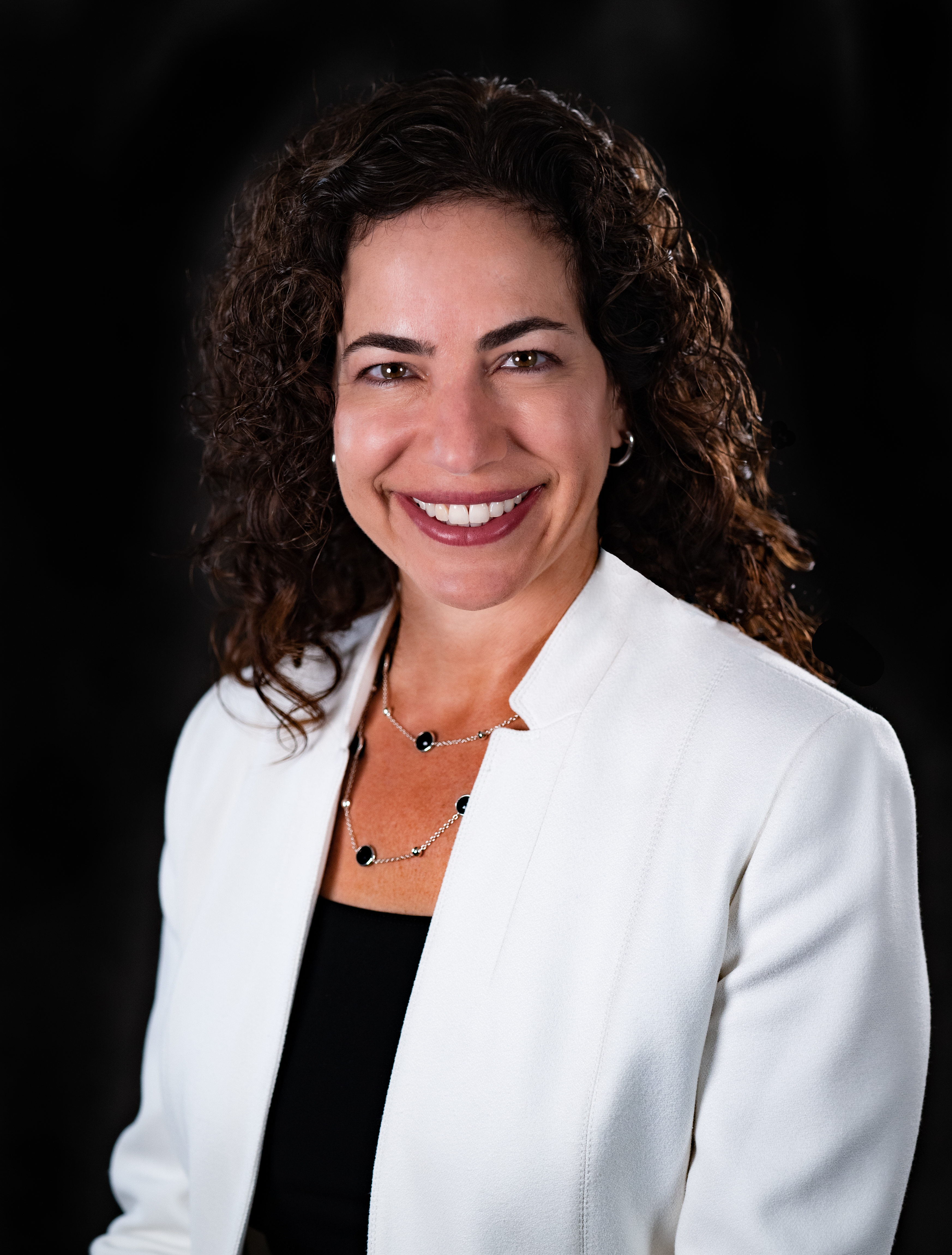 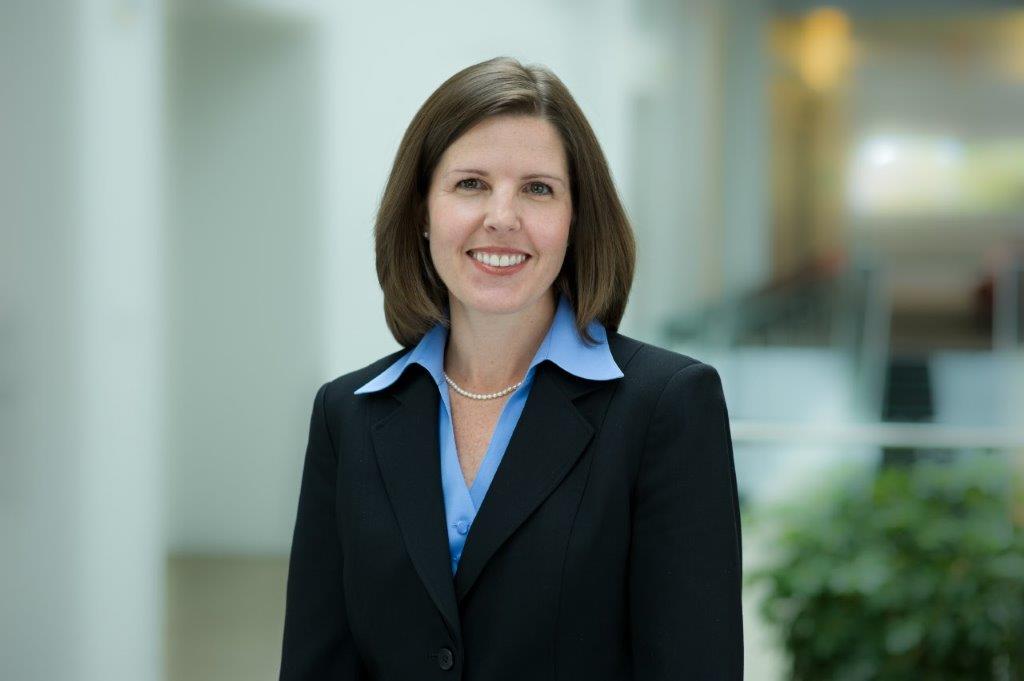 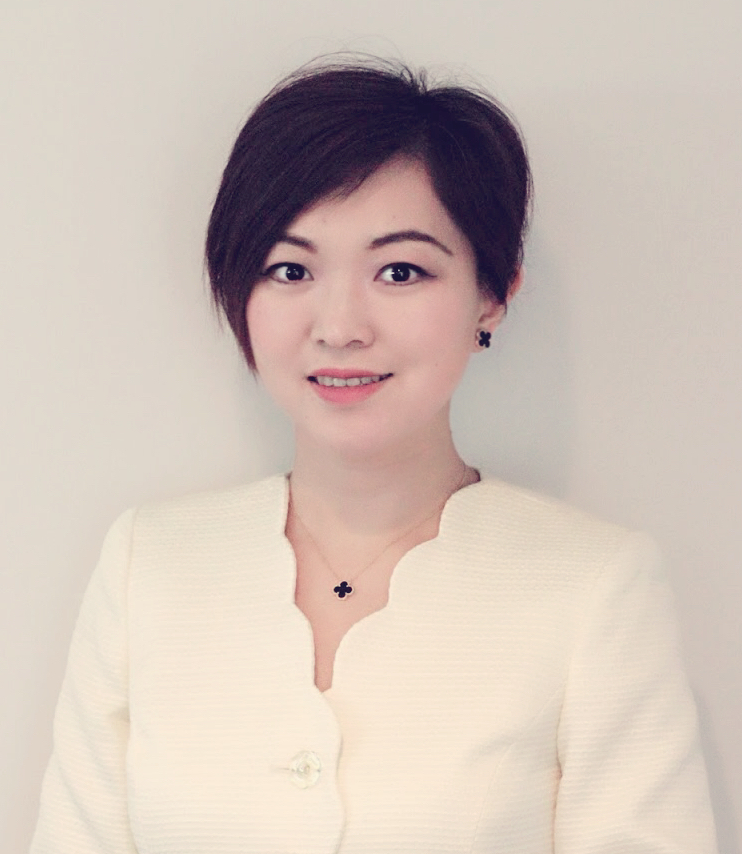 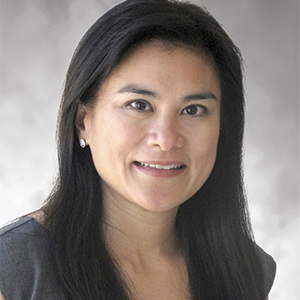 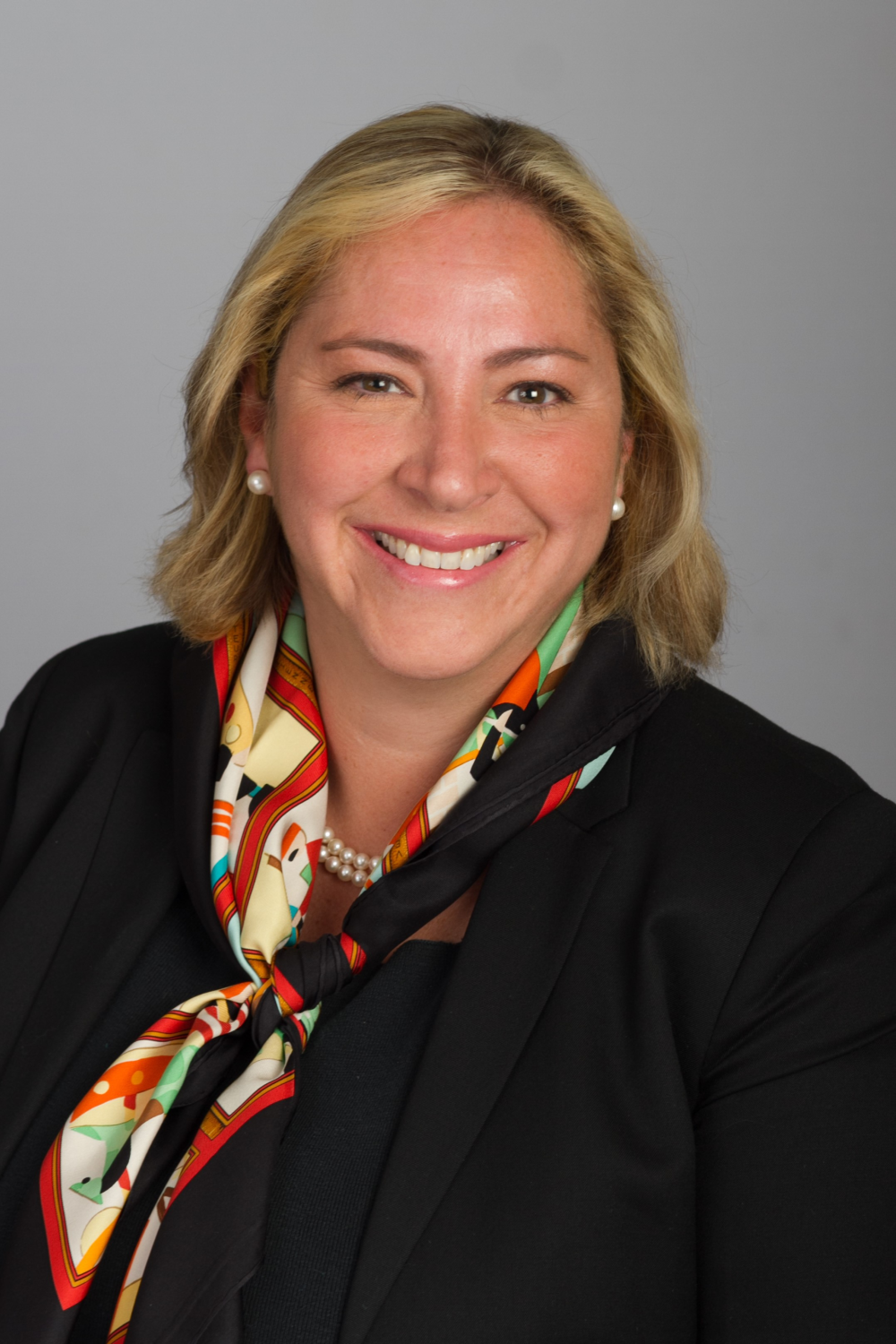 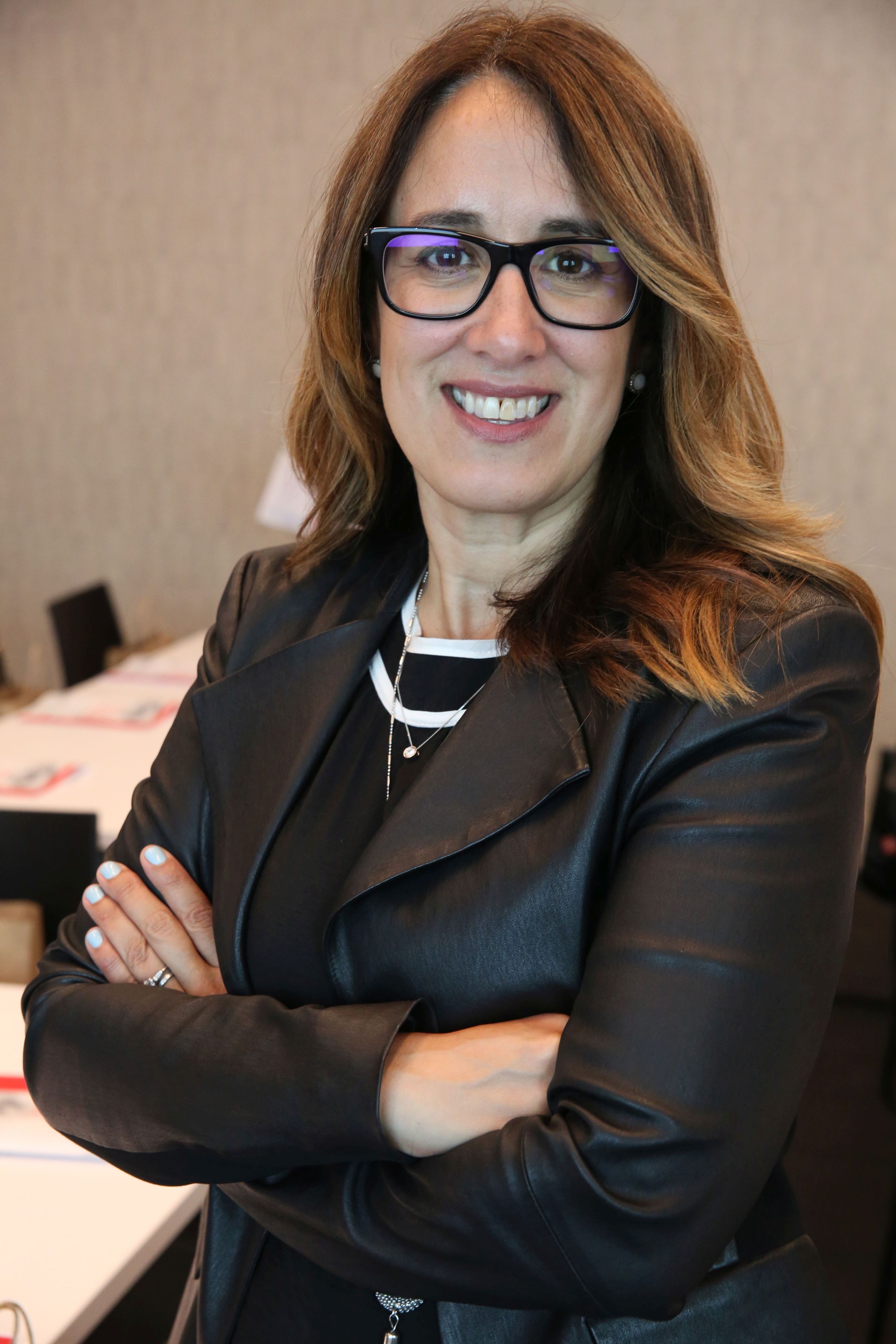 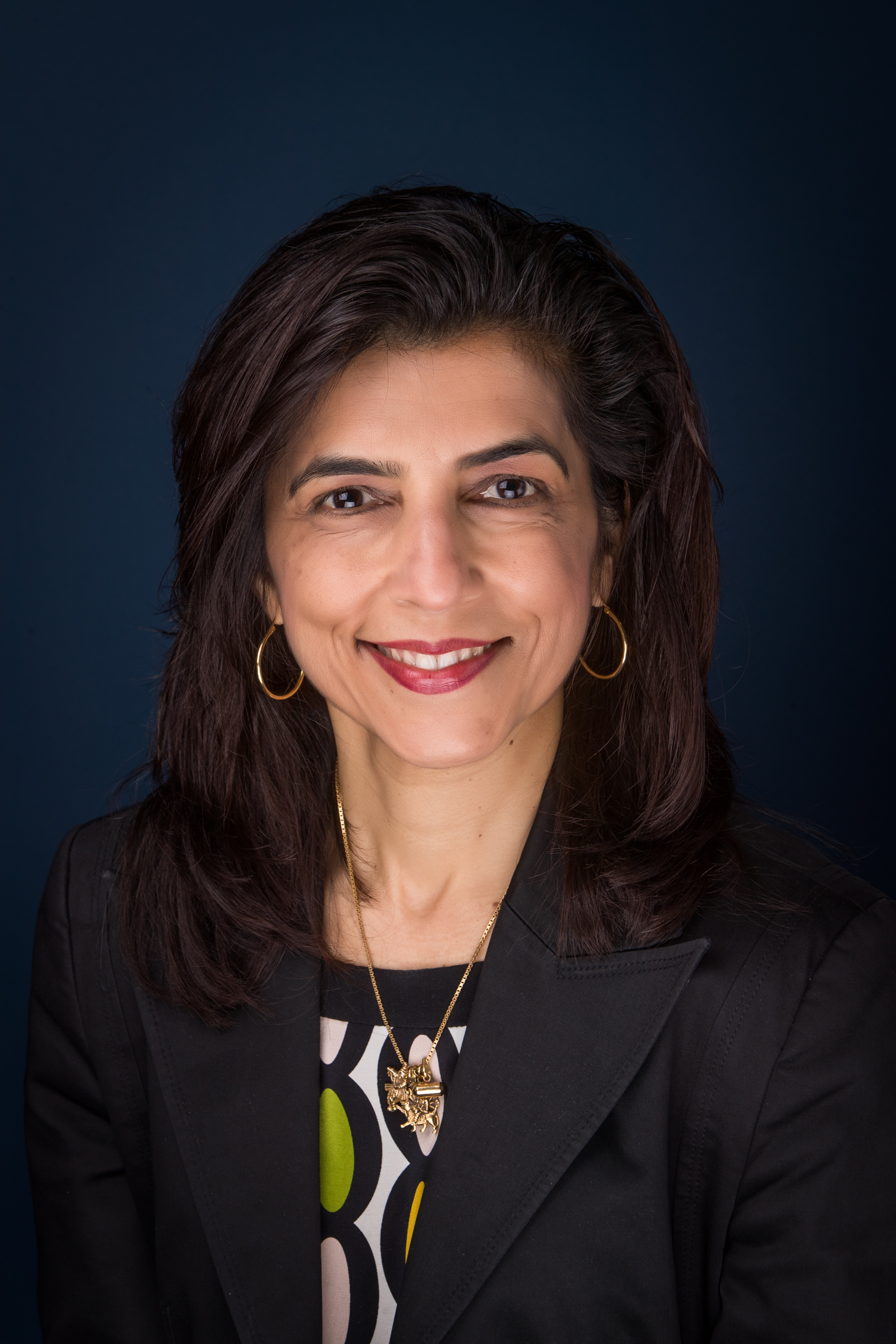 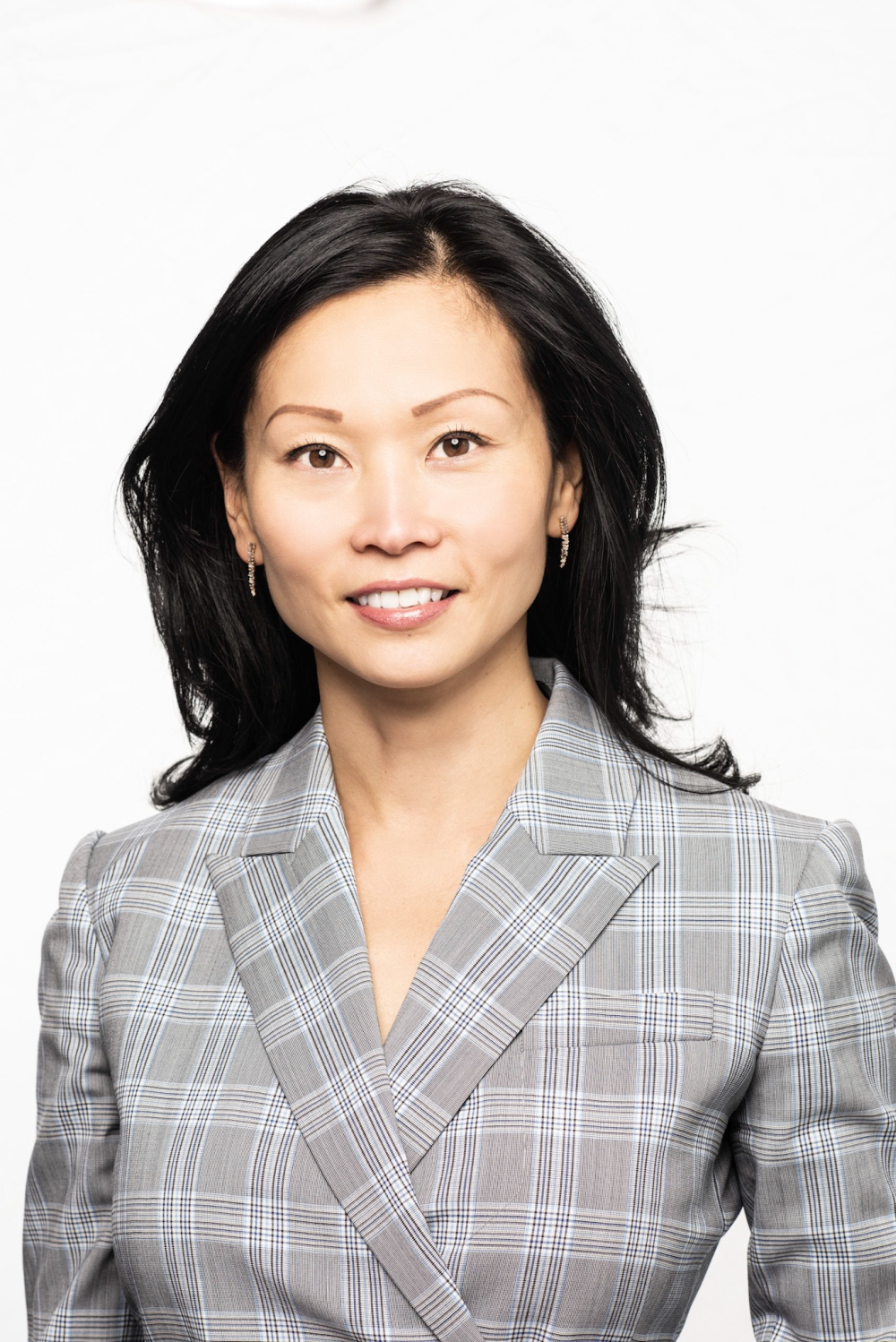 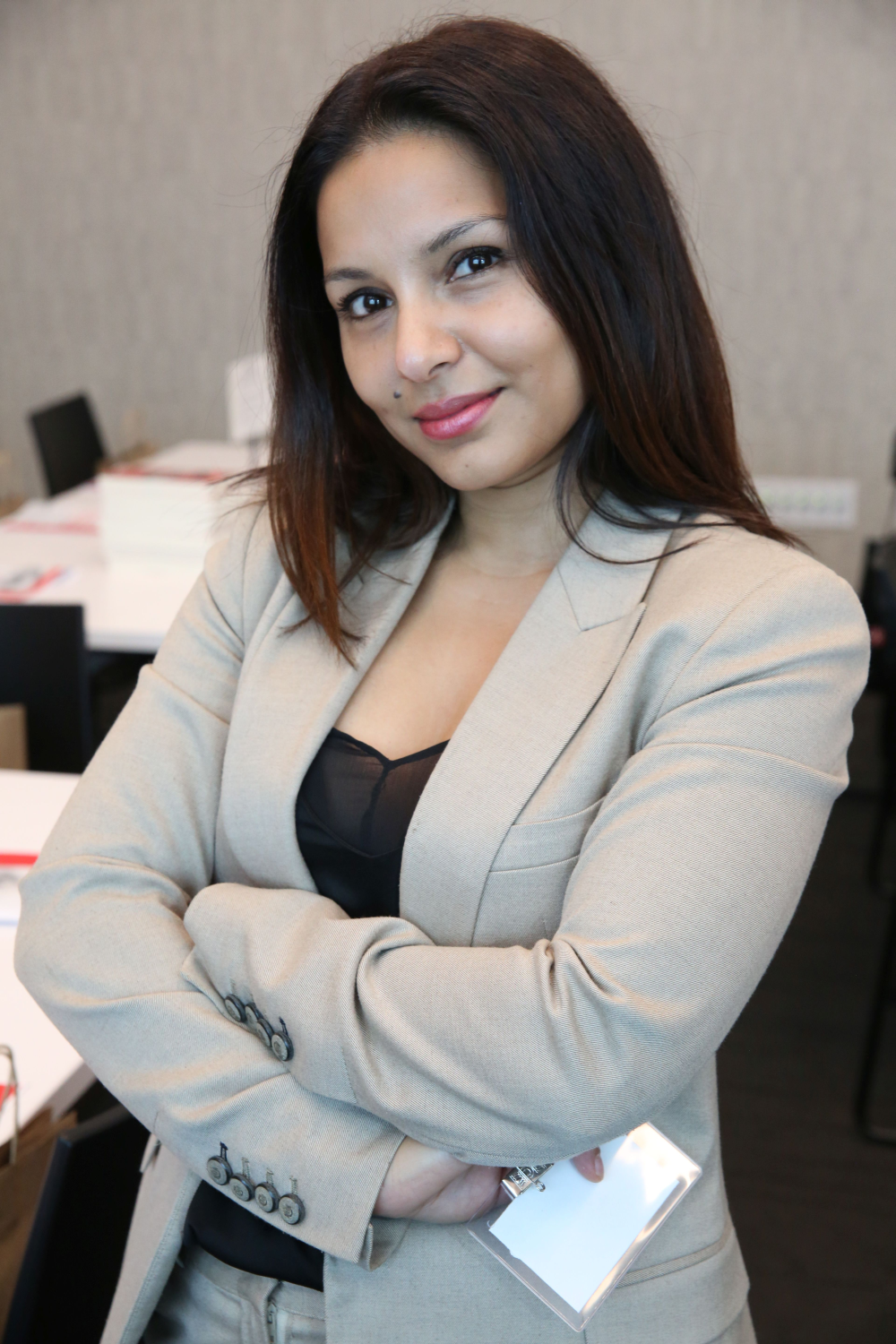